reviewing a century’s worth of snacks

one of the best parts about biking 100 miles in one day is that literally everything tastes amazing. that is, unless you are the fool who complained about pb&j’s being at the second rest stop in a row at the nyc century on sunday and talked up the hummus you had at a rest stop during a ride in massachusetts.

what is wrong with you? a handful of bugs flying into my mouth at once during the ride this past sunday would have been one of the greatest meals of my life.

still, there are some snacks that especially tickled me. here are my top 3.

1. toast an english muffin on a pan while participating in a live television debate with a provocative and influential toaster lobbyist (not pictured). 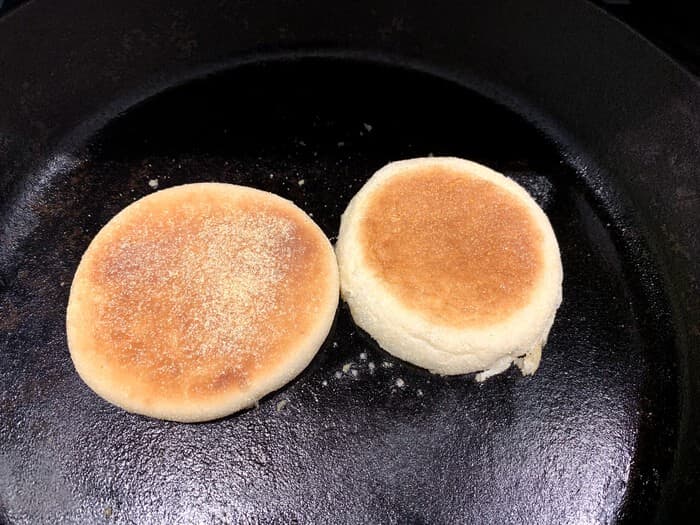 2. show the audience your impeccably toasted english muffin. take a bow. throw a hackey sack at the toaster lobbyist’s head and run away to assemble your sandwich. 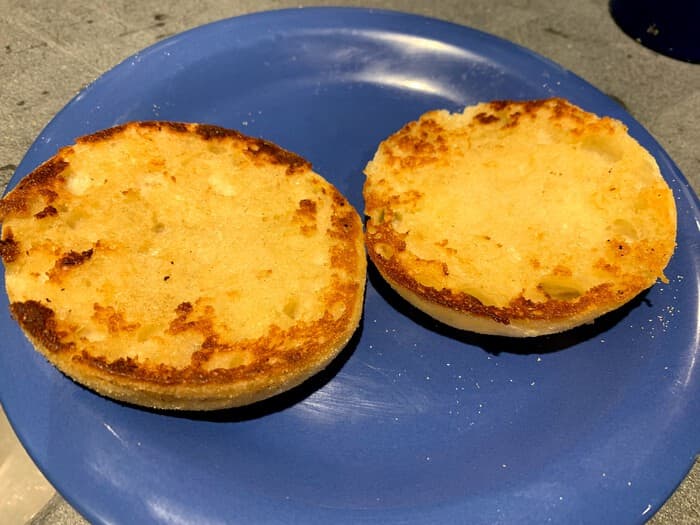 3. recklessly slather mayo onto your english muffin with a butter knife. 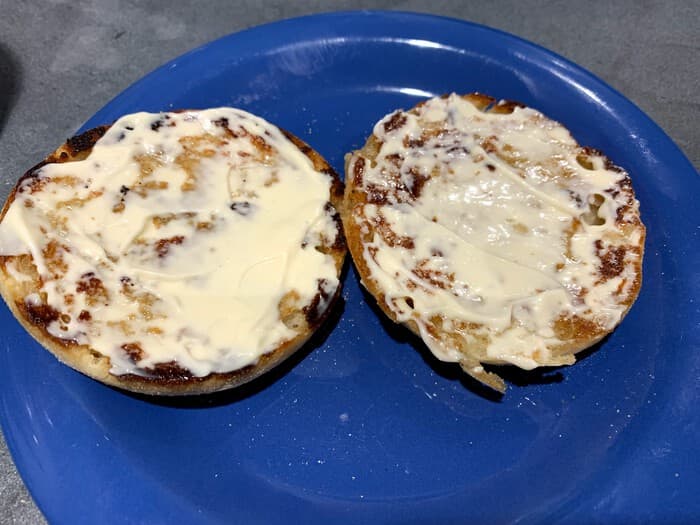 4. hire a helicopter pilot to fling tomato slices onto your sandwich from a height and sprinkle salt and pepper onto them. 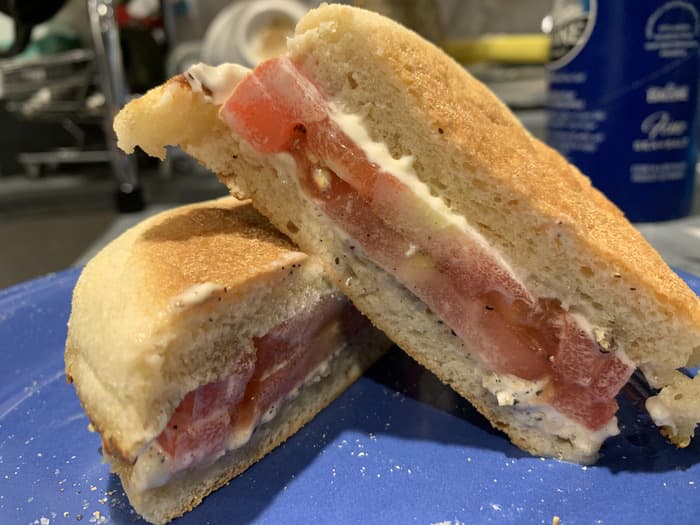